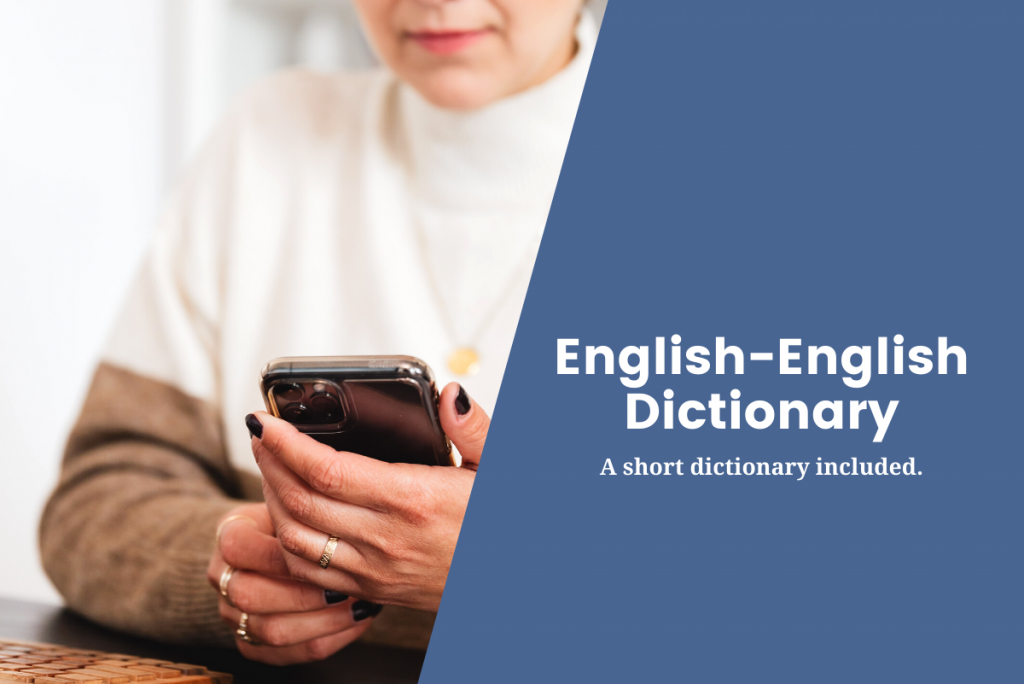 If you’ve watched both British and American tv shows, you’ll know that citizens of those countries speak the same language but use many different words. Many English-speaking countries outside of the USA often use British terminology but include their own slang, while some countries with other native languages use American terms. It can be confusing, but instead of being nervous consider it part of your global education.

Below is a short dictionary of some differences in word usage between British English and American English that should be useful in your first few months in the USA. And if there’s something we missed, well, it will be a good story.